Everyone that knows sensibly about these kinds of projects knows that they are only quasi-economic ventures for the most part for the developer and most are less than that.  Some projects do grow into a fully economically justified effort for the developer.  But, more often than not, they are a combination of a passion project combined with wanting to be paid just enough to make it a little less painful for all the hours they are putting into the effort which includes both development and support (the latter the part developers always like the least)

I know some of have raised this before with things like IndieGoGo being brought up and a few other things.  Personally, I would keep it simpler.  Just put it out as an amount of money you need to be raised to add this feature.  Attach that to the most simple way to get a fundraising bar possible and let those of us who want this feature kick into the pot until it reaches 100%.  If that takes a month or if it takes a year, I do not think it is really tragic.

Also, I would push back on earlier comments that it rests on the developer to promote the fundraiser.  That thinking is based on the notion that the developer is doing this fully based on the economic value of the project which surely is not the case here.  If the developer is willing to put out a number it takes to get syncing in place, I think it falls to all of us to put a little bit of effort to help that succeed as well as chipping in financially.  I saw just this kind of thing first hand for another small utility I use in the Windows environment and it worked out very well for all involved.  The community got the update we wanted and the developer got paid some money for his time.  Undoubtedly, he worked at an hourly rate that he would have never done if it was just pure economics but paid enough to at least keep his wife a little bit happier for all the evening hours he is dumping into the utility after coming home from a full day of work. 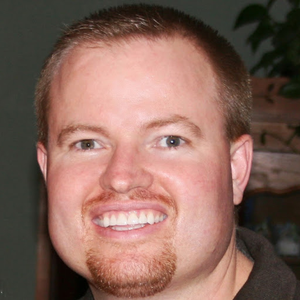