Unless the developer vladyslav.volovyk returns to development, we are all out in the cold.  He was last seen a year ago, just as I bought a paid mode for both chrome (still works, but with all of the problems above) and Edge chromium (stopped working with errors when Edge updated to match the latest version of chromium).

Same issue here trying to download tabs saved on my other computer, which used to work well.  I can see all of the backups from both this and my laptop, but cannot view any of the cloud saved ones any longer - not even the ones saved from this computer! 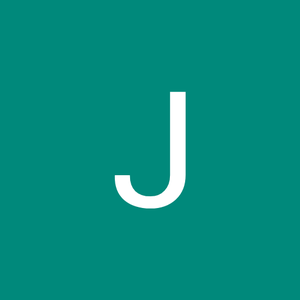